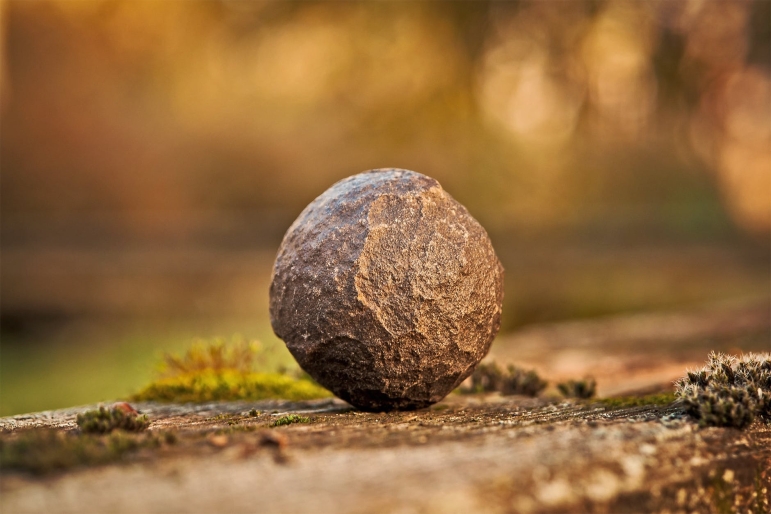 While we may not remember the heroic woman of Thebez, she was remembered in Israelite history, particularly by those engaged in battle. In the story of David and Bathsheba, David commanded Joab to send Uriah to the front of the battle so that he was sure to be killed. After the battle, Joab sends a messenger to King David to report what has happened and to confirm Uriah’s death. In that report, Joab knows that King David will question why the soldiers were placed so near the city and will remind the messenger of the death of Abimelech by the woman of Thebez (2 Sam. 11:14-21). The act of the woman of Thebez defeating Abimelech was common knowledge, not only to the king, but also the warriors.

Abimelech was a son of Gideon, in fact Abimelech was the only of seventy-one sons of Gideon who was bore by his concubine, the other seventy were sons by Gideon’s wives (Judg. 8:30-31). After Gideon dies, Abimelech, who desires to rule, kills all his brothers upon a single stone, except for Jotham (Judg. 9:1-5). Eventually Abimelech’s supporters turned against him, and he retaliated by going to battle against them. Shechem then fell. Abimelech then went and attacked Thebez, but when he was in the process of burning the tower of Thebez, a woman dropped an upper millstone on Abimelech’s head, crushing it. Afraid of being known for being killed in battle by a woman, Abimelech told his armor bearer to kill him with a sword (Judg. 9:22-57). So, while the woman of Thebez did not technically kill Abimelech, scripture shows that the woman of Thebez was given the credit for defeating and killing him.

When the people of Israel crossed the Jordan to enter the Promised land under the leadership of Joshua, they placed memorial stones, or stones of remembrance, at Gilgal after they crossed the Jordan River. These stones of remembrance were to be reminders of what God had done for them. “For the Lord your God dried up the waters of the Jordan before you until you had crossed, just as the Lord your God had done to the Red Sea, which He dried up before us until we had crossed; that all the peoples of the earth may know the hand of the Lord is mighty, so that you may fear the Lord your God forever” (Josh. 4:1-24 NASB). While the millstone may not have been placed as a memorial, the stone that the woman of Thebez dropped upon Abimelech’s head was remembered, as was she. The woman of Thebez was remembered as a warrior and a hero. It was her act that saved the people of Thebez from defeat and death.

Will we remember? Will we call to mind the stone of remembrance from the story of the woman of Thebez? Women have abilities in every aspect of life; we must not confine the value of women to the domestic sphere. What do we need to remember from this account?

The woman of Thebez was not trained in the art of war, nor did she have experience fighting in battle, but she found a way to overcome the enemy and provide a future for the people of Thebez. Her mighty act is recorded in scripture and was remembered for years by the people of Israel. May we continue to remember the woman of Thebez and many more women in history who have acted courageously and been responsible for saving the lives of so many others.