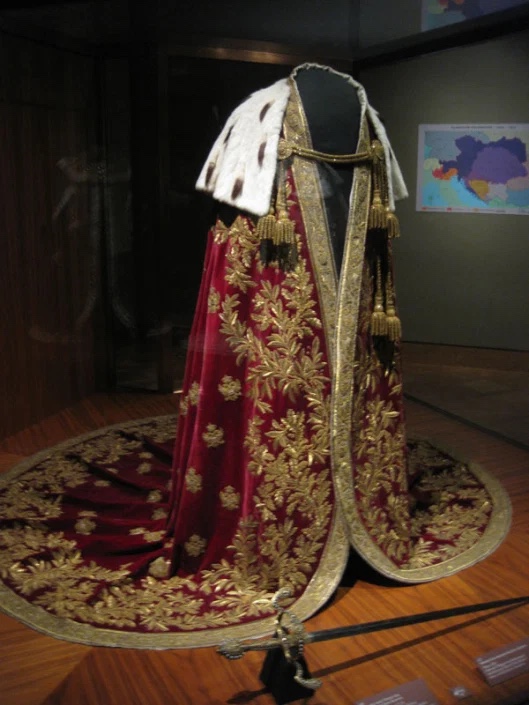 Though draped in a robe that signified her status as a royal daughter, someone with special privilege, someone valued by her family, the robe said she was seen as worthy, but it was only a façade. A young woman who was to be valued, cherished, and protected by her family is left desolate and destroyed.

The story of Tamar is found in 2 Samuel 13. She is the daughter of King David and the sister of Absalom and is described as “beautiful.” (2 Sam. 13:1). For those unfamiliar with the story, Amnon, David’s oldest son, who is next in line to become king, believes that he is in love with his stepsister, Tamar. Amnon is longing for Tamar but bemoans the fact that he cannot have her since she is a royal daughter. Amnon’s cousin, Jonadab, who is described as “a very crafty man” (reminds us of the description of the serpent in Genesis 3, does it not?) comes up with a plan for Amnon to pretend to be sick and request the king to send Tamar to make him something to eat, so that he might heal (2 Sam. 13:1-6).

Amnon’s plan works and once he has Tamar alone, he rapes her despite her pleas not to ruin her. Once he finishes raping her, his lust has turned to hate and Amnon has her thrown out, once again ignoring her cries. She walks back to her mother’s house publicly lamenting what has been done to her. When her brother Absalom sees Tamar, he tells her to be quiet about the matter and to forget what happened. Finally, scripture tells us that David is informed about what has happened, and though he is angered he too does nothing (2 Sam. 13:20-21).

Tamar has been raped by Amnon, told by Absalom not to air dirty family business in public, and then her own father chooses not to punish Amnon for his horrific act of brutality. When Tamar was being thrown out of Amnon’s house after being raped, it states, “Tamar put ashes on her head, and tore the long robe that she was wearing; she put her hand on her head, and went away, crying aloud as she went” (2 Sam. 13:19 NRSV). This ‘long robe’ is the same word used to describe the coat that Israel gave Joseph. It would have been an elaborately embroidered outer garment or a garment with long sleeves that would signify that the person wearing it was of aristocratic status or privileged.

This royal robe may have communicated to those around her that she was a worthy and valued person, but it was a façade. Tamar’s experience shows that the royal robe was only an image that the family wanted to project. Tamar’s family may have publicly stated she was important by having her wear the robe, yet their actions in her most dire time of need exhibits that the garment served only as a guise. Her family did not support her, respect her, or try to comfort her. They were not loyal to Tamar, but only to their own lustful desires and political ambitions. Tamar’s royal robe said to the world that she was important, but it was a farce. She was dishonored, damaged, insulted and injured by all three men. Three men who should have appreciated her, loved her, and been loyal to her. More than a royal robe, Tamar needed a loyal family.

2 thoughts on “Tamar: A Robe of Royalty but not Loyalty”